7 Secrets To A Prettier Profile Pic [According To Science]

Whether it’s your profile picture for Facebook, Whatsapp, Tinder, or LinkedIn - you want to look your best, right? 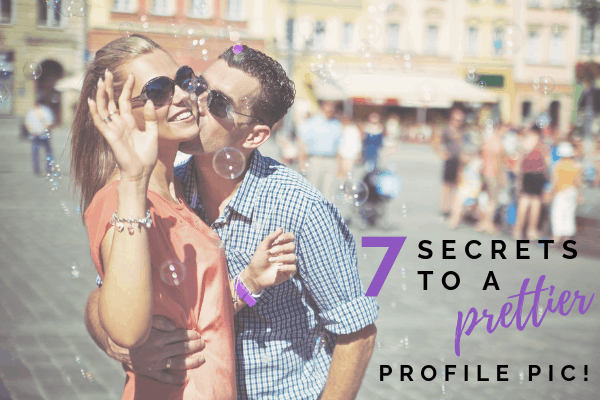 Here are 7 scientifically proven ways for women to look more attractive in their online profile pic!

Yours Free: Make your dream guy fall head over heels in 4 simple steps with The Make Him Chase You Formula!

1) Slim Down In Seconds

When you’re posing for a closeup photo, you may think it doesn’t matter how you hold your arms since they’re not in the frame. But your arms are connected to your shoulders, right?

If you want to instantly look a little slimmer in your photo, pay attention to what your shoulders are doing. 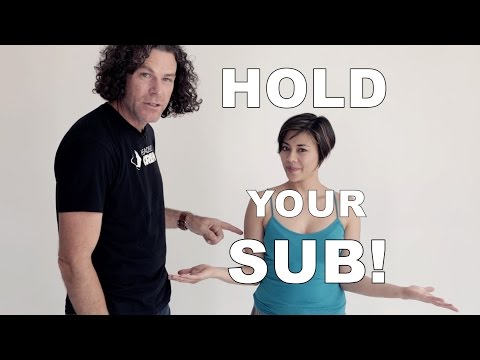 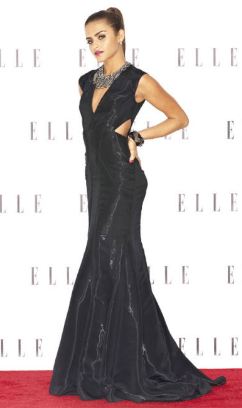 Barnaby Dixon, an anthropologist from New Zealand, found that men prefer a hip-to-waist ratio of 7:10, as compared to a closer ratio of 9:10.

If you don’t have the “golden ratio” of hips-to-waist, no reason to worry - you can fake it easily when you’re snapping a profile photo. Instead of facing directly into the camera, stand at an angle and twist your torso so one shoulder is closer to the camera than the other.

Celebrities on the red carpet do this all the time so they can put their best face (and shoulder) forward.

If you think you look cute in a photo with a dog face and a huge tongue rolling out of your mouth, you’re not doing yourself any favors.

This is one online dating photo tip for girls you'll want to follow - because according to Hinge's internal data, photos using a Snapchat filter got 90% fewer likes than similar photos without the filters. POF banned face filters entirely after learning 75% of singles surveyed thought using them was deceptive.

While some women wouldn’t dream of snapping a photo without carefully applied makeup, other women prefer the natural look. But which look do men find more attractive in a profile photo?

Dr. Alex Jones and Dr. Robin Kramer decided to find out. As it turns out, makeup doesn’t make that much of a difference when it comes to perceived levels of attraction.

Wearing makeup only contributed a 2% increase in attractiveness, while the woman’s face itself accounted for a full 69% of what men found attractive about her. 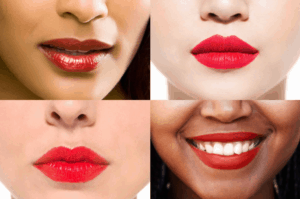 But there is one makeup tip that works for any woman - wear red lipstick. A research study at Manchester University found that the average man tends to focus on women’s lips when looking at their photos - and wearing red lipstick holds his attention the longest.

5) Let Your Hair Down

A French researcher discovered that men showed more interest in a woman with long hair when she allowed it to naturally fall over her shoulders than if she was wearing it in a ponytail or a bun.

The researchers believed that having long hair was interpreted as a biological indicator of health, and also made them appear younger and sexier.

So if you’re looking to appear more attractive and youthful in a profile pic, if you have it - let it loose.

Researchers from the University of New South Wales had men rate women on their looks, and the data revealed that long, shapely arms are the #1 trait men find attractive in women.

They found the women who showed off their arms were rated as more attractive. If you’re choosing a profile pic, think about using one where you’re rocking a tank top or sleeveless dress.

And if you’re about to take a profile pic, consider doing a few quick bicep curls with whatever object is handy. That will give your muscles a temporary boost of definition.

7) Have a Guy Snap Your Profile Pic

In his book, “In Your Face: The New Science of Human Attraction,” researcher David Perrett found that women are consistently found to be more attractive by men when a man takes their photo.

So next time you’re taking a profile pic, hand your phone to one of the guys in the group instead. Make sure to smile for the camera, since studies have shown a happy, relaxed smile is the expression men find most attractive.

If you’re looking a little stressed or anxious in your profile pic, it’s definitely time for a change.

Online dating may be the #1 way couples meet now, but that doesn't mean it's gotten any easier. If you’re reading this because you’re not meeting the kind of high-quality men you deserve on dating sites and apps, we can help.

Profile pics are hands down the most crucial element of your online dating profile. Wouldn’t it be nice to have professional help taking the perfect pictures and selecting your very most attractive ones to use?

That’s where VIDA’s team of modern dating experts comes in. Our highly trained local online dating photographer will capture you at your very best, and then 12 of our best photo consultants will evaluate your pics. Using a proprietary, data-driven methodology that’s proven to work, we’ll determine your optimal photo lineup.

And it doesn’t stop there. VIDA will also write your dating profiles, screen your matches, send your messages, and find the perfect man for you. Now you can finally stop hoping to meet the guy of your dreams and start building a life together with him instead! Intrigued? 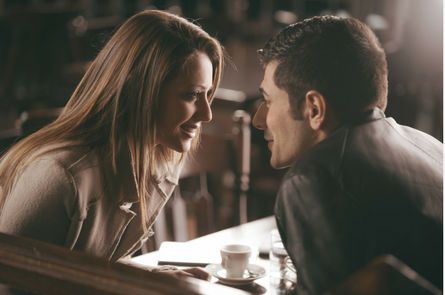 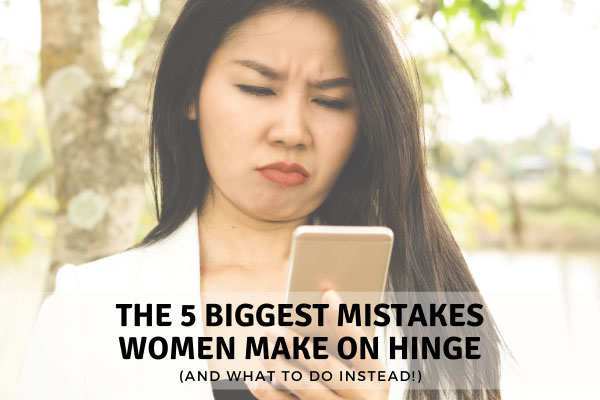 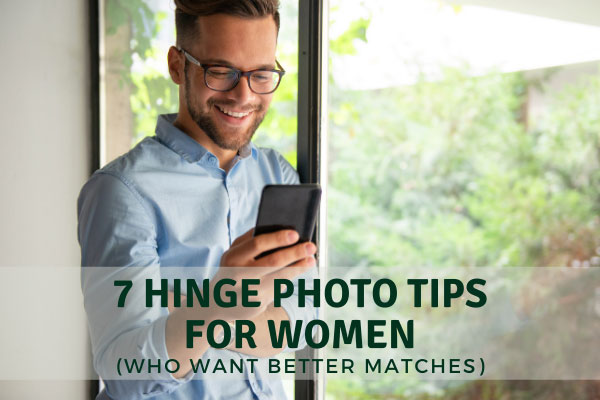 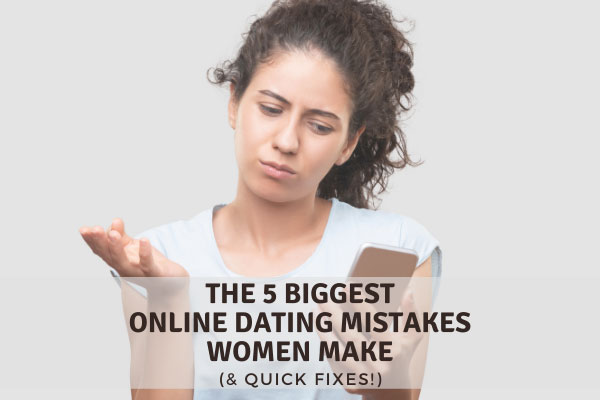